Go to content
Published by Theta Health in Mental Health · 8 April 2019
Crime and fraud in the mental health industry is common-place; more common than what is publicized. Crimes such as medical insurance fraud, sexual assault, child molestation, rape, drug possession, child pornography, murder and abuse of mental health patients haunt the wards of psychiatric hospitals.
These are all crimes for which psychiatrists; psychologists and other mental health practitioners have been criminally charged, convicted and/or lost their licences for.

A prison term or revoked licence has not always stopped a psychiatrist from later attempting to acquire a licence elsewhere, or to even take up unlicensed practice or to practice in a sector of the healing arts that is not regulated.
De-registered, even criminally charged and jailed psychiatric professionals can jump countries and continue practicing. Some of the most infamous mental health criminals continue to "care" for the most vulnerable in society by simply changing cities or countries.
Psychiatric and psychological professional associations do not police ethical breaches, violations of law or criminality in their ranks. Instead, as former president of the American Psychiatric Association (APA) Paul Fink, arrogantly admitted: "It is the task of the APA to protect the earning power of psychiatrists". 1.
A close inspection of their disastrous results and abuse of mental health patients reveals that psychiatrists are the last people who should be in charge of improving literacy, drug and criminal rehabilitation, or to be used as "experts" in our courts.
For these reasons, Citizens Commission on Human Rights developed a database that lists people in the mental health industry who have been criminally charged, convicted and/or sentenced, as well as those who have been investigated and charged by state health care licensing boards.
Using this database and other investigative sources, members of the public, government agencies and others can track disciplinary or criminal cases, and verify whether a local psychiatrist or nearby mental health practitioner has existing charges, and the result of prior charges including criminal or disciplinary records or convictions.
The following database is being presented as a public interest service to law firms, law enforcement agencies, health care fraud investigators, private investigators, immigration offices, international police agencies, medical and psychological licensing boards, and the general public.
It is a list of convicted mental health practitioners reported to CCHR International since 1990. It is, by far, an incomplete list and does not include all mental health abuse cases reported to law enforcement agencies or the courts. You can view the database here. 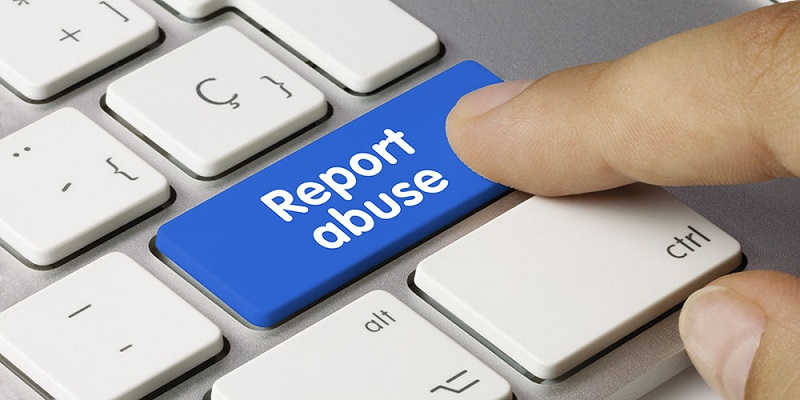 If you or anyone you know has been harmed or damaged by psychiatric or mental health “treatment” in South Africa, whether in psychiatric hospital or private practice, please fill out a mental health abuse form through the CCHR South Africa website with full particulars and any documentary evidence. All information received is kept in strict confidence.
You can also contribute to this public warning by reporting and sending documentary evidence about criminal arrests and convictions in the mental health industry to CCHR South Africa.
Post Sources:

Get Our News & Special Offers
Categories