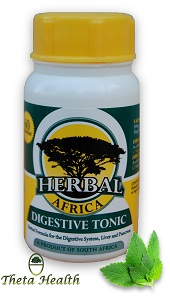 Herbal Remedy for Digestive System
60 Capsules
R 125.00
ADD TO CART
Digestive Tonic is a herbal remedy for the digestive system, liver and pancreas. Effective at detoxifying the body, this herbal digestive aid counteracts the effects of overindulgence in fatty, spicy foods and alcohol.

What does Digestive Tonic do?

Digestive Tonic is an effective herbal remedy for digestive problems and detoxifying the body. It is highly recommended for people suffering with liver damage, diseases and deficiencies. It has a high medicinal, nutritional, vitamin and mineral content beneficial for the digestive system, bile, gall bladder, liver, pancreas, stomach and pancreas complaints, hepatitis, ulcers (stomach and duodenum) and osteoporosis.
It is made from a formula containing the herb Momordica Balsamina. Momordica Balsamina is one of the most extensively used medicinal herbs of Africa and is greatly valued for its medicinal properties. Its effectiveness is greatly admired by African traditionalists, homeopaths as well as conventional doctors who have recommended its use. Its richness in natural vitamins and minerals greatly adds to its quality and effectiveness. Momordica Balsamina benefits are such that UNICEF field workers have been known to advise parents to supplement their children's diet with it.

Digestive Tonic is made from the herb Momordica Balsamina, a herb traditionally used to aid the digestive system, the liver, bile and pancreas. Some added benefits of Momordica Balsamina are that it is rich in vitamins A and C, carotene, calcium, iron, phosphorous and alkaloids. It cleanses the body of harmful toxins resulting in increased energy, vitality and stamina. It is nutritious and because it is natural, its vitamins and minerals are easily absorbed by the digestive system allowing for greater absorption and effectiveness. It is recommended for osteoporosis sufferers as it contains bone friendly vitamins and minerals that increase the mass and density of bones and also recommended for ulcers (stomach and duodenum) and bile.
Digestive Tonic is generally used to support liver detoxification and as a herbal treatment for digestive tract and gall bladders disorders, ulcers, bile and urinary tract inflammation. It is also recommended for diabetic patients. Also, due to its nourishing effect on the liver, it has an invigorating effect on the whole body.
You may be interested in 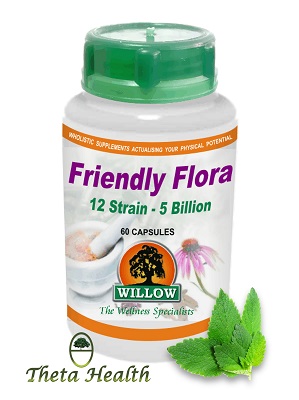 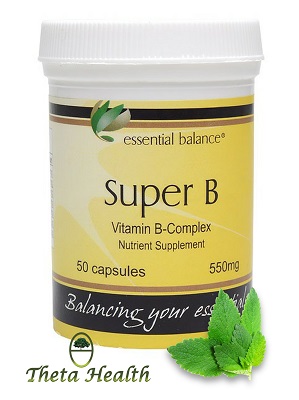 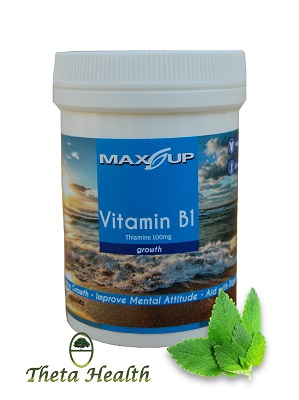